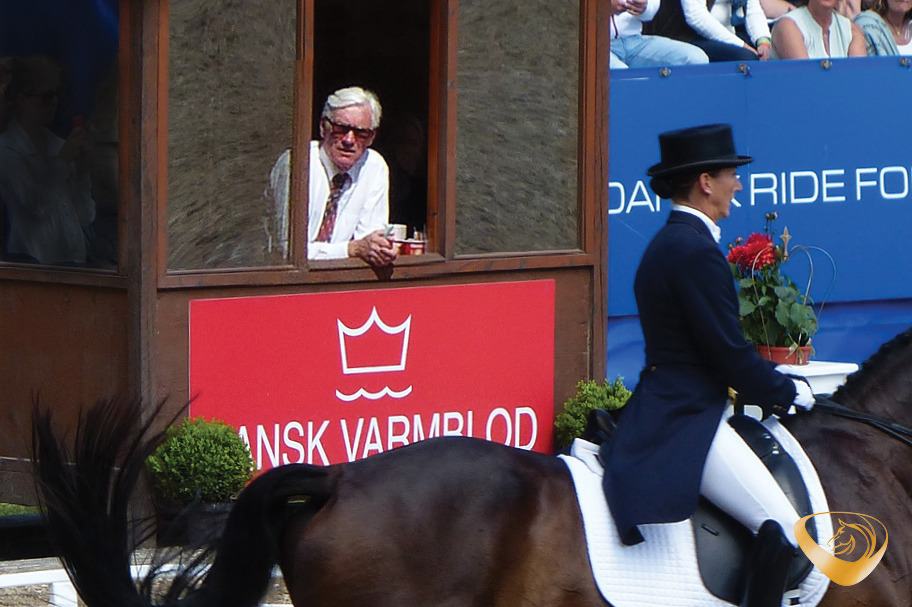 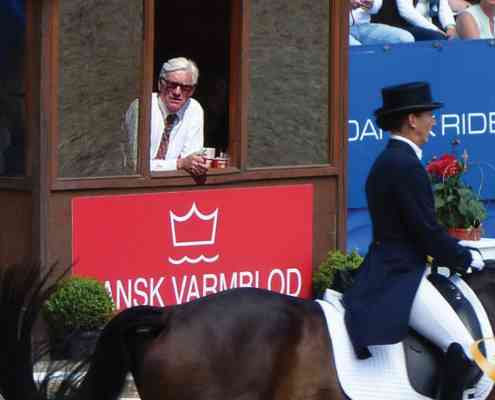 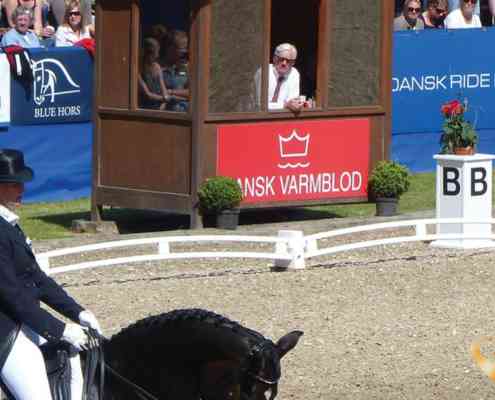 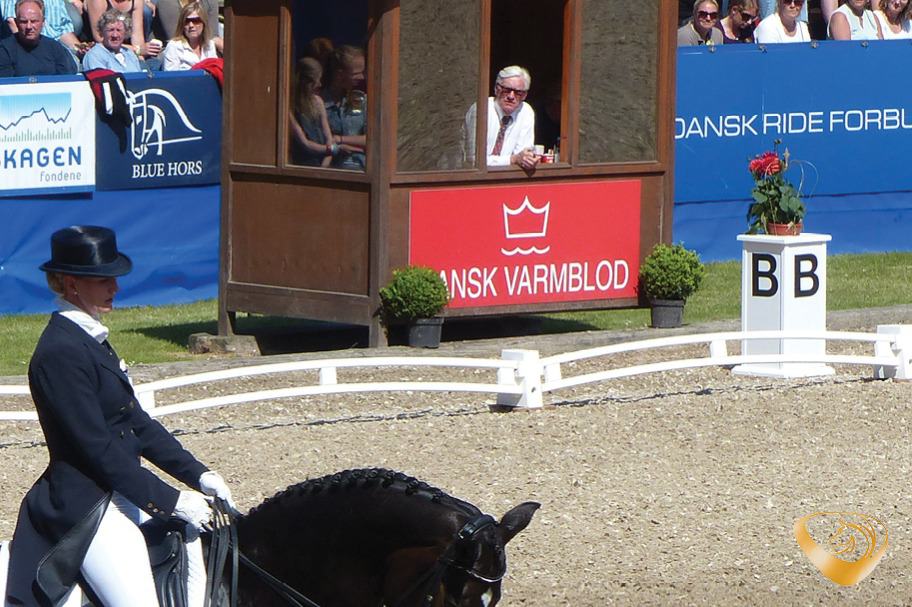 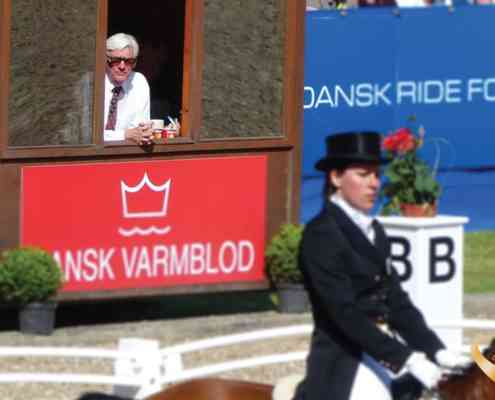 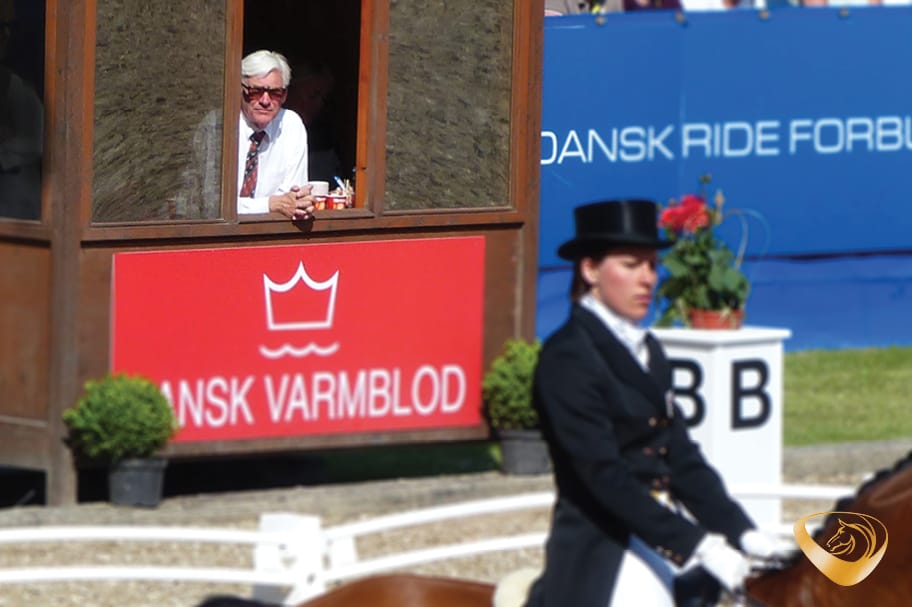 As a Dressage Consultant, Leif offers clinics helping riders to optimise their performance and scoring maximum points in their Dressage tests.

With the clinic: ‘RIDE FOR THE POINTS’ and in the Clinic: ‘KÜR RIDING’, Leif offers useful insights – as well as a hands on workshop of  how to build a maximum score into a Kür Programme.

Leif has been judging dressage since he was 23, and he and his family have always been involved in the sport of dressage. “I have, of course, been riding and competing myself for a long time. All judges have to have done that! I actually ride every day, when I am not away judging, or giving clinics to riders and/or other judges”.

Leif was appointed an 5*-judge by FEI in 2006, a privilege based on judging performance as a 4* judge. Leif has judged at a lot of shows since becoming an international judge among those 12 European Championships for ponies, juniors and young riders. As a 5*-judge Leif has judged at the Beijing Olympics in 2008 and again at the Olympics in London 2012. Today, Leif is often given Chairman role and thus responsibility of timing and overlooking the whole team of judges at the grand events.

Leif says that he holds an equal interest in all levels of dressage; from young horses, pony dressage up to Grand Prix Special and the GP Kür. “At all levels of Dressage, the FEI programmes are more simple to judge because you can concentrate on the technical aspects. When it comes to the freestyle, Kür, it becomes more challenging because you need to judge choreography , the degree of technical difficulty, as well as the music. However, the Kür gives you a chance to appreciate riders who have developed an artistic cooperation with their horses. This is when dressage turns into art, as well as sport.” 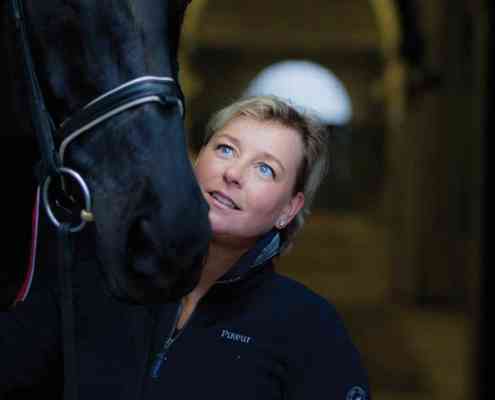 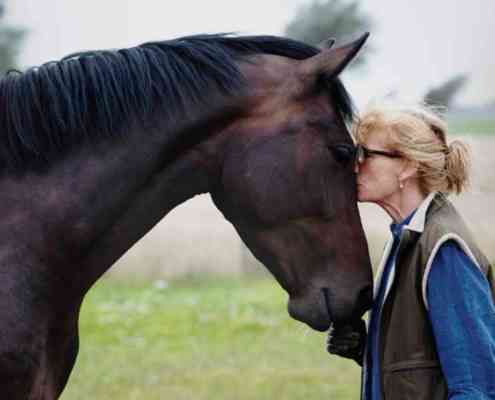 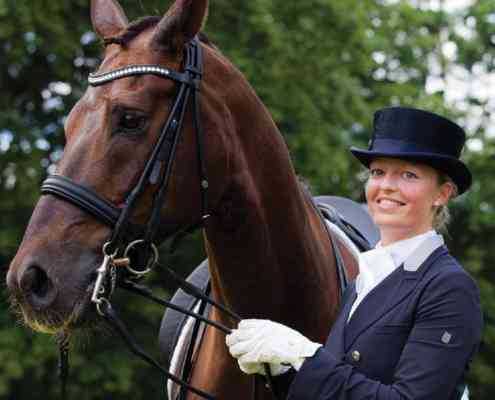 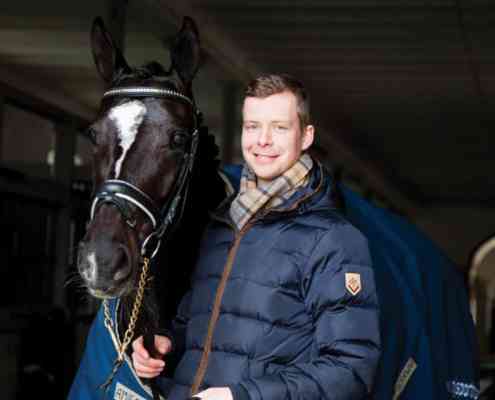 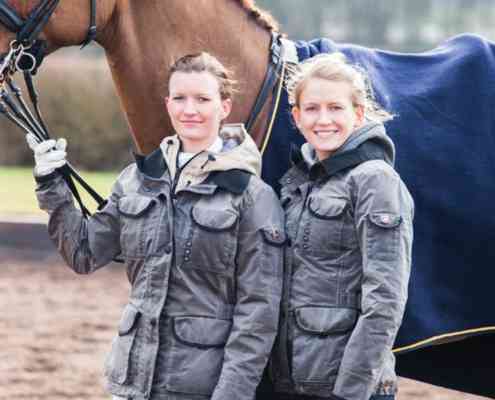 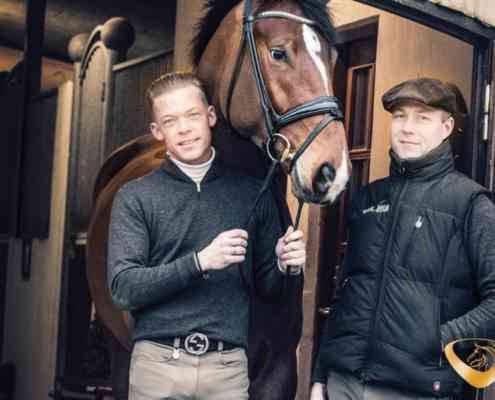 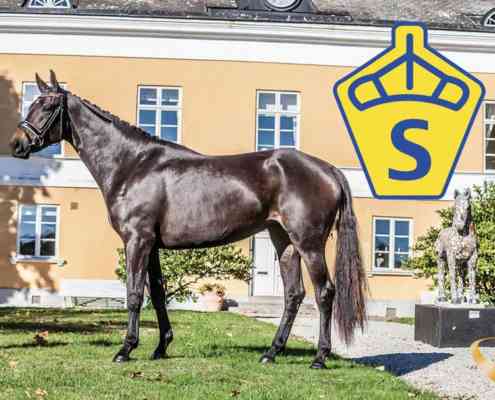 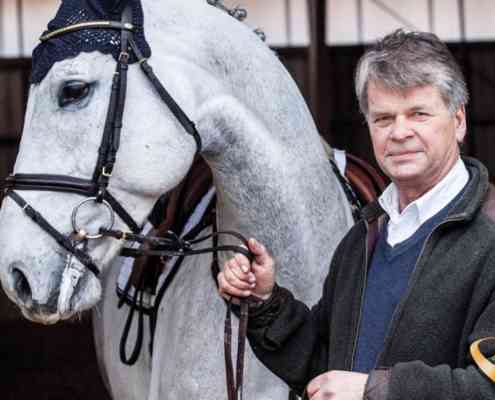 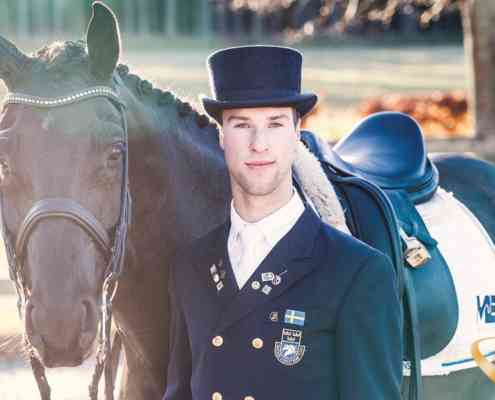 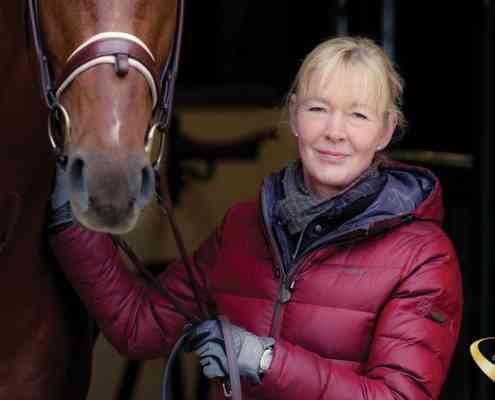 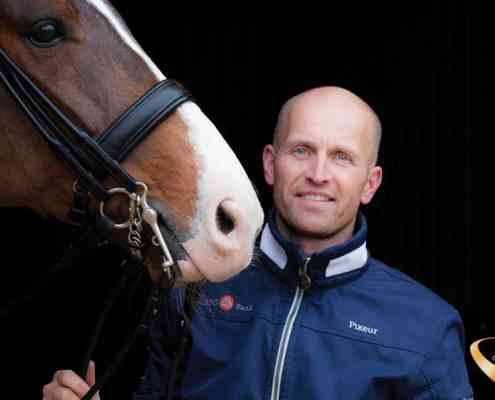 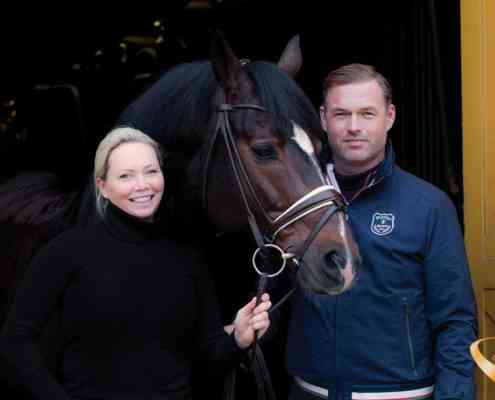 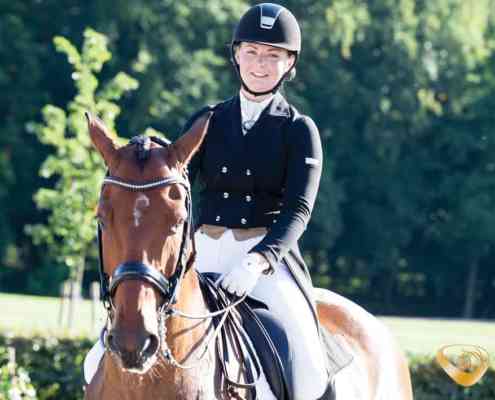 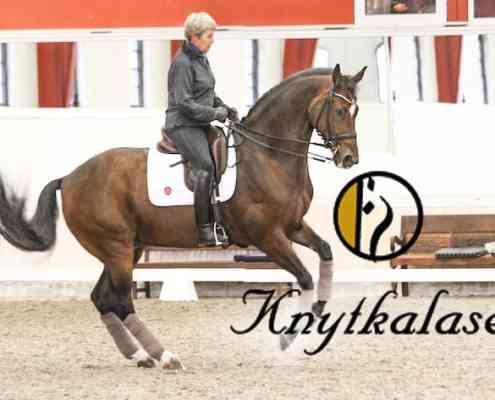 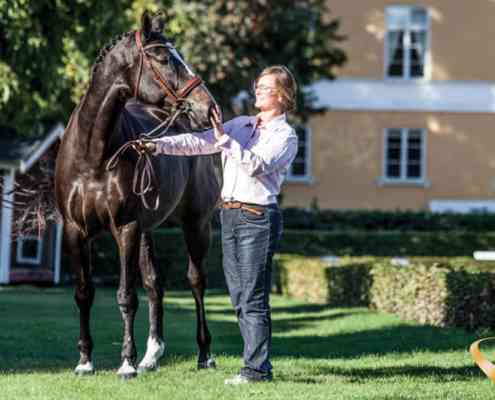 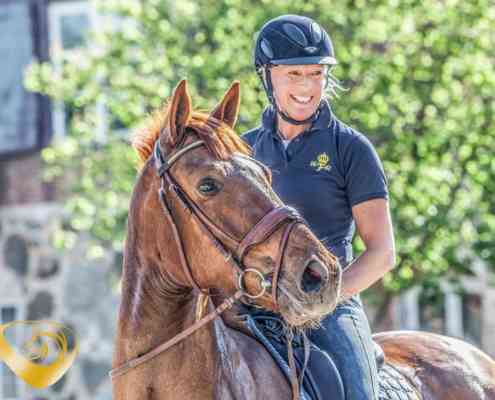 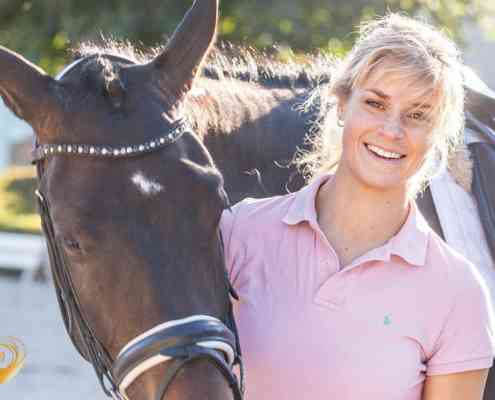 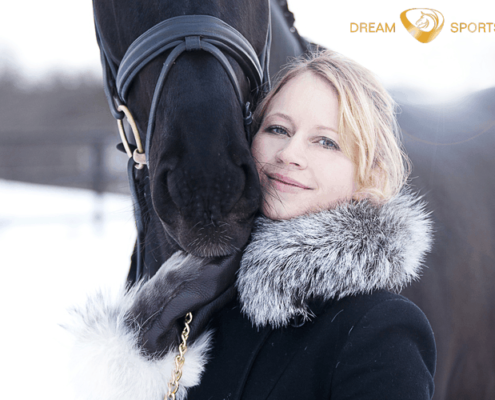 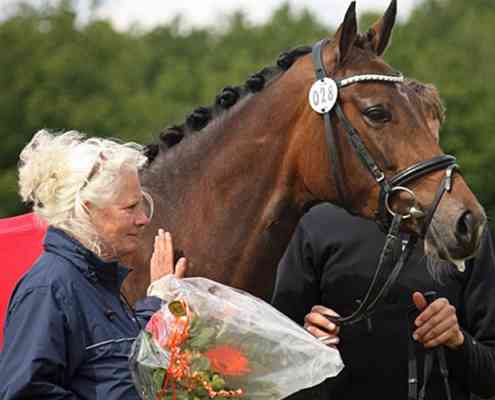 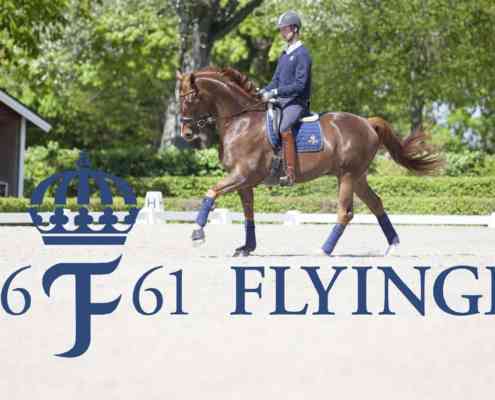 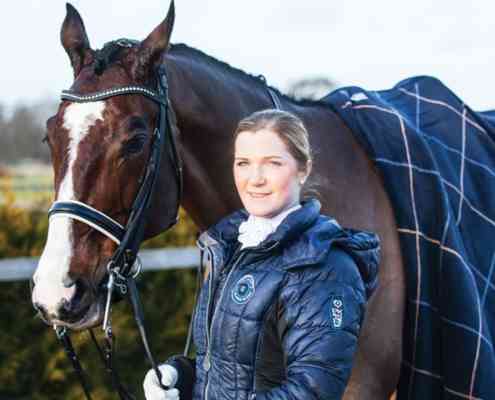