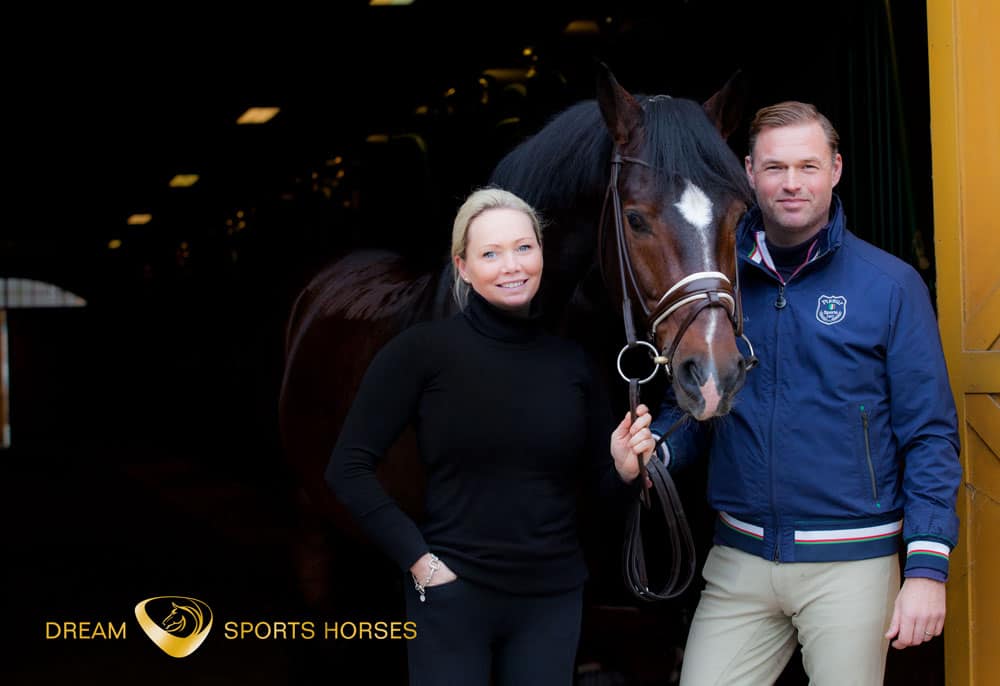 FOR CHARLOTTE AND RASMUS HAID-BONDERGAARD 2014 HAVE MEANT BEEING IN THE SPOTLIGHT OF SWEDISH POPULAR MEDIA AND BEING DISCUSSED ENDLESS-LY ON SWEDISH SOCIAL MEDIA. THE TV SERIES: ‘THE RIDER ELITE’ (RYTTAREELITEN) ON SWEDISH NATIONAL TV HAVE LET THE AUDENCES IN BEHIND THE SCENES.

CHARLOTTE HAID-BONDERGAARD IS PROBABLY THE MOST DISCUSSED SWEDISH RIDER THIS YEAR!

The Swedish TV show ‘Ryttar- eliten’ aired on SVT, is produced as a documentary, and is about the life as a professional rider on top-level. The series that  premiered early 2014 has been a smash hit with viewer ratings way above expectations. And season 2 is now under way, planned to show in 2015.

‘The Rider Elite’, even thought the layout is a documentary TV- Series, the drama and the challenges of being a professional  rider have ended up delivering a program with elements of a  “Docu-Soap”. And a show that the broad Swedish audiences have just loved! The fact is that ‘Ryttareliten’ takes us not only into the sport and the teams, – but also set out to expose both expressed and implied family dramas. Charlotte Haid-Bondergaard and hus-band Rasmus both have a dream of the spotlight, but so far she is the one who received the most resources. Lisen Bratt Fredric-son and husband Peder are worried about children and finances.   Daniel and Alex Zetterman are coming to grips with a broken family. And the show let audiences into a sport that is often mocked as a female-dominated social movement, and into how elite riders are dealing with the realities of top sport equestri-anism: the unsuccessful shows, the disappointments of injured horses and the struggle to make a difference in a sport that often is reported on the sports pages with a comments about the horse doing all the work and that the rider just got lucky. ‘Ryttareliten’ shows that the truth is much more complex than that. 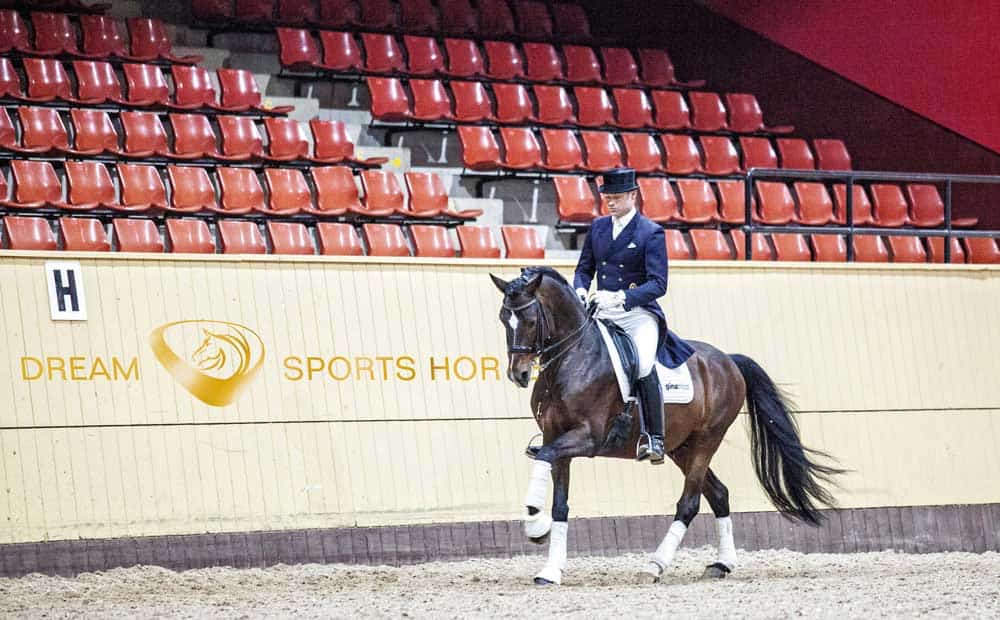 ‘Everyone who watches the show get’s to know us, and know how hard we toil’, says Charlotte Haid Bondergaard, member of the Swedish dressage team. And being allowed behind the scenes also reveals the personal struggles to make ends meet and s ucceed in a difficult and hard sport, amongst these riders, that otherwise are perceived as members of ‘the jet-set’.

‘For me, it has been very important to be honest and open, even if the camera is rolling and I know that I am exposing myself’ Charlotte explains.  At first the TV show gave a big response on  social media, people telling me of and calling me spoiled, but after more shows, people in the audience got to know us, Rasmus and myself, a bit better.

So by episode 2 or 3 I started gaining  positive feedback on social media and was asked to give other interviews to the press. So I guess, here by the end of the first season, people have begun to understand that, what at first can seems like ‘being on a roll’ and being very privileged actually  involves a lot of sacrifices and a lot of hard work.

FACTS ABOUT CHARLOTTE AND RASMUS HAID-BONDERGAARD: